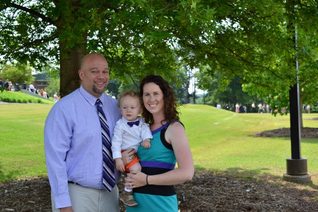 Coach Scott is entering his 12th year as a head coach in South Carolina and his first season at Socastee High School.  In the previous 11 years his teams have compiled a record of 191-101 and qualified for 11 straight South Carolina playoff appearances, won 6 Region Championships, participated in 2 State semi-final games, and won 1 State Championship.   He has been named his region’s Coach of the Year 4 times and South Carolina Coaches Association coach of the year once.  He is an alumnus of the University of South Carolina and is married to Kit (Davis), they have one child Ellison.

Coach Scott – “ I am beyond excited to take over a basketball program with the history and tradition of Socastee High School.  Socastee High School has long been regarded as one of the top high schools in South Carolina, not only academically but also athletically.  I look forward to the challenge of adding to that legacy.”